Tommaso Daineri was a doctor of medicine and secretary to bishop Pietro Isvalies. Isvalies was sent to Hungary to prepare the peace with the Ottomans by Pope Alexander VI. Daineri reported on the situation in Hungary also to Ercole I d’Este, Duke of Ferrara.

In this letter to the Duke of Ferrara, dated on 22 October 1501 in Buda, he describes some of the astronomical instruments donated by the king to Pietro Isvalies (1).

He gives a description of the territory of Hungary based on Ptolemy (he could access this work in the Biblioteca Corviniana) (2), especially the border towns (3), and lists the captains who could be deployed against the Ottomans and the areas under their jurisdiction. One can encounter the name of John Corvinus, ban of Croatia and Slavonia (4); the palatine Péter Geréb Vingárti, controlling the territories between the Danube and Drava (5); József Somi, ban of Temes (6) and Péter Szentgyörgyi, voivode of Transylvania (7). He reports on the Turkish invasion of Temes. He expresses his admiration for the organization of the supply of the Hungarian troops, which he learned about from the Venetian and papal letters, and compares the Hungarian and Italian military customs. He also reports that the Lithuanian grand duke, Alexander Jagiellon has been elected king of Poland, although there is no confirmation of the news. 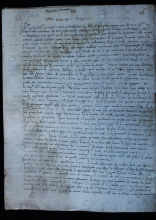 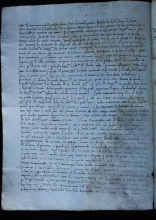 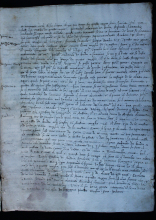 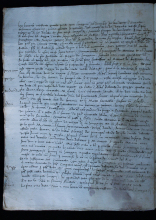 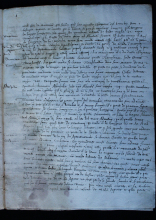 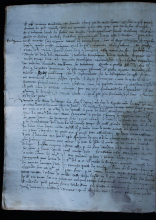 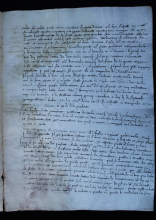 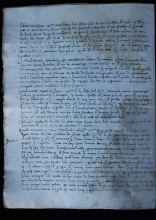 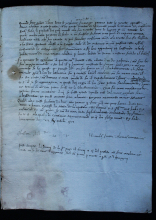 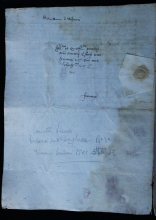 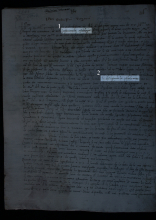 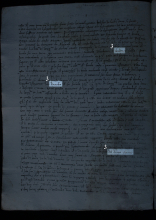 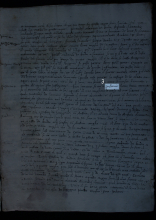 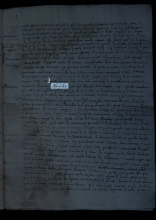 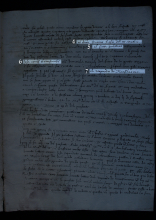 The cross or crescent on the tower of the churches indicates what hand the city was in. 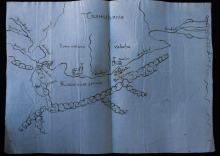 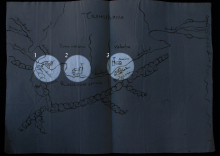